The traditional Moroccan Berber rug is nothing short of iconic. Its shaggy pile, quirky irregularities and tribal charm has won this special breed of rugs favour with interior professionals and home owners alike. Their introduction to the West by designers such as Le Corbusier, and Alvar Aalto and Frank Lloyd Wright led to the Berber rug to becoming associated with mid-century interiors. However, the Moroccan Berber can complement a multitude of different styles, softening the severe edges of hard furnishings or enhancing wooden finishes. The origins of these incredible rugs can be traced back thousands of years, playing a vital role in forming the identity and culture of the Berber tribes. 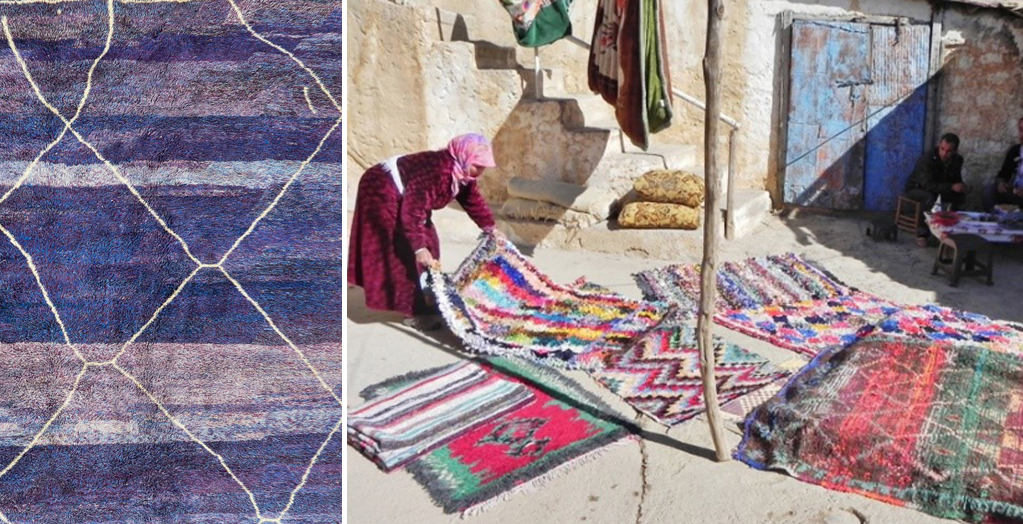 The Berbers, or the ‘Imazighen’ (‘Free’ or ‘Noble’ people), are part of the Indigenous population of North Africa, now settled in areas including Libya, Algeria and Morocco. They were bound together by the Berber language, but over the years this became diluted by European and Arabic influences. However, the recent recognition of a Berber Dialect as the official language of Morocco, and an increase in tourism, has led to a resurgence of the Berber culture. Nevertheless, in some areas of the Atlas Mountains little ever changed, with traditional tribes still living in caves or huts in much the same way as their ancestors did hundreds of years ago. 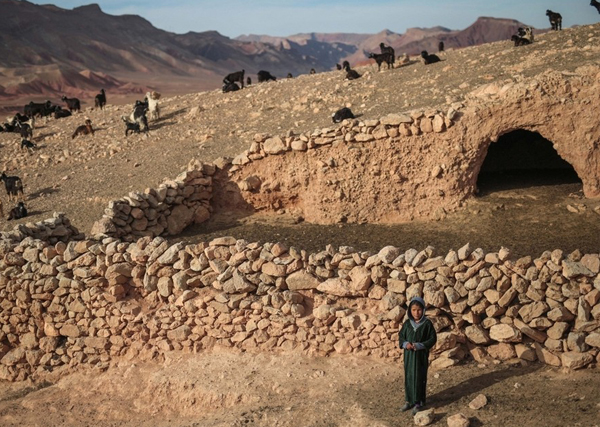 Many of the characteristics of the traditional Berber rug are a result of the harsh environment within which the weavers find themselves. The Atlas mountains are places of extremes, with heavy snowfall in winter and scorching heat in the summer. The uses of the first Berbers were numerable, and coincidently often unrelated to the purpose of a rug.  Probably their most common use was as bed coverings, although they also served as mattresses, prayer mats and even shawls. Their long shaggy pile therefore, is not a means of decoration but of warmth. That is not to say looks did not matter. 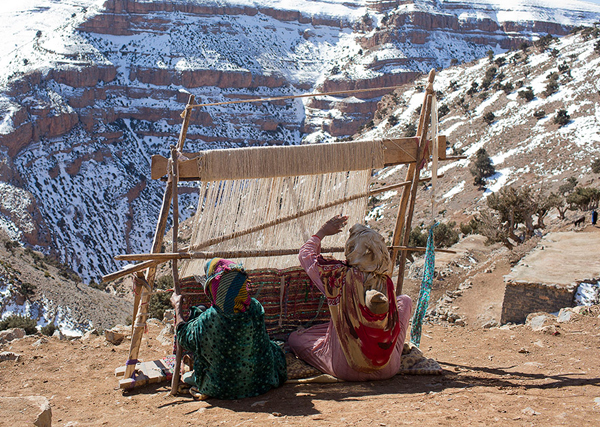 Many rugs were not created in the natural wool colour we often see today, but were dyed in mineral or organic substances such as henna. The rugs themselves often featured symbols which told stories or gave spiritual help. For example, the popular crossing diamond design often associated with Berber rugs was a sign for protection. Burning the rugs corners was also a common practice, as there was a belief that this would help ward off evil spirits. 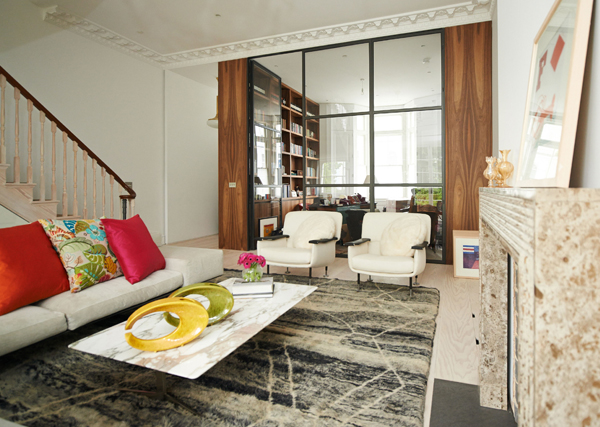 Despite their long history dating back to 662 AD, many tribeswomen still produce Berber rugs today. However, many companies sell inauthentic pieces, often created in India, which are not only poor quality but lack the charm and history of the original. Fortunately, nevertheless, genuine Moroccan rugs are within reach. At Bazaar Velvet Luxury Rugs, we have a gorgeous selection of large Benniz Berber rugs available for sale. Our original production features unusual colours in beautiful graduating tones and charming kilim ends. They are one of a kind pieces, and a window into a fascinating and unique way of life.

At the launch of Eporta in Autumn 2015, founder Aneeqa Khan made a bold statement, claiming that her new company would ‘radically change the industry for the better’. Eporta is considered one of the key players in the new generation…
NEXT POST

Every bespoke rug project at Bazaar Velvet has its own unique and exciting back story. Each brings an original array of fresh inspirations, new challenges and happy surprises. One of these such projects was with renowned Architecture and Interior practice Carr and…

How to Choose an Office Rug – Rug Decorating Tips

Luxury rugs make a great addition to any room of the home. They are practical, warm, comfortable, and provide cushioning over tiled or wooden floors. They also add an artistic value to a room, creating a well-balanced space. Choosing the…

The traditional Moroccan Berber rug is nothing short of iconic. Its shaggy pile, quirky irregularities and tribal charm has won this special breed of rugs favour with interior professionals and home owners alike. Their introduction to the West by designers…

Successful sizing for your luxury rug

Before embarking on the journey to find their perfect rug, we often suggest to clients that determining its ideal size is a fantastic place to start. It is the unfortunate truth that even the most beautiful of luxury rugs will…

How to turn a Rug into a Wall Hanging