Menu
Geometric rugs have been a firm favorite of style conscious homeowners for many decades. Modern and elegant, this timeless style is constantly reinvented. Changes to the scale and colour of a design can give a pattern a hugely different aesthetic, from quiet and subdued to bold and brash. The number of geometric designs available on the market is always increasing as designers strive to meet demands for fresh on-trend pieces, yet the roots of these designs can often be traced back hundreds if not thousands of years, with early geometric motifs being dated at 5000 years old.
Find out more about choosing a contemporary rug design for your home 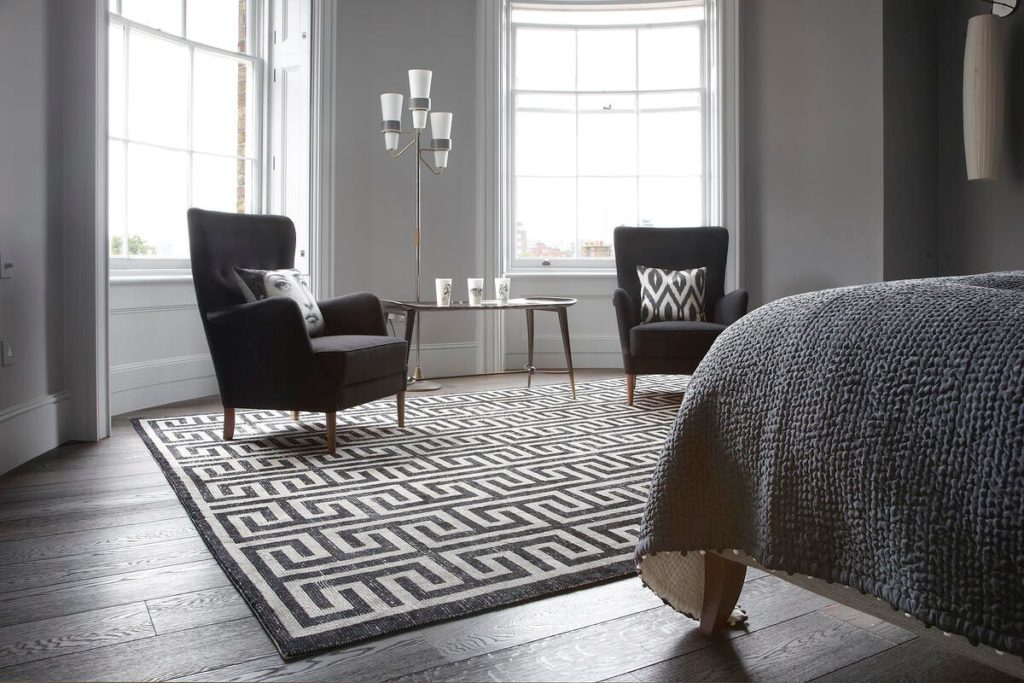 Geometric rugs have been created for thousands of years with many different areas of the world having their own interpretation. One of the most famous is Northwest Persia, with many designs featuring obvious rectilinear geometry. However, the term geometry is not only confined to designs with straight lines, but also those with medallions, scrolls and arabesques.  All of these require precision in angle and curve, in symmetry, size and positioning. The Islamic mathematicians and geometers were as much a part of the creation of the rug as the weavers themselves.
However, there is a clear divide between town and tribal rugs. Town designs tend to be finer in weave and more presise in their construction. One example of a town design is the Ardabil carpet, featuring the famous Sheikh Safi Medallion. Another example is the Serapi carpet. This type of rug features a very detailed small-scale design featuring a central medallion surrounded by an open space which is bordered by a palmette and vine border. This is one such example of a geometric design that has been inspired by floral patterns. 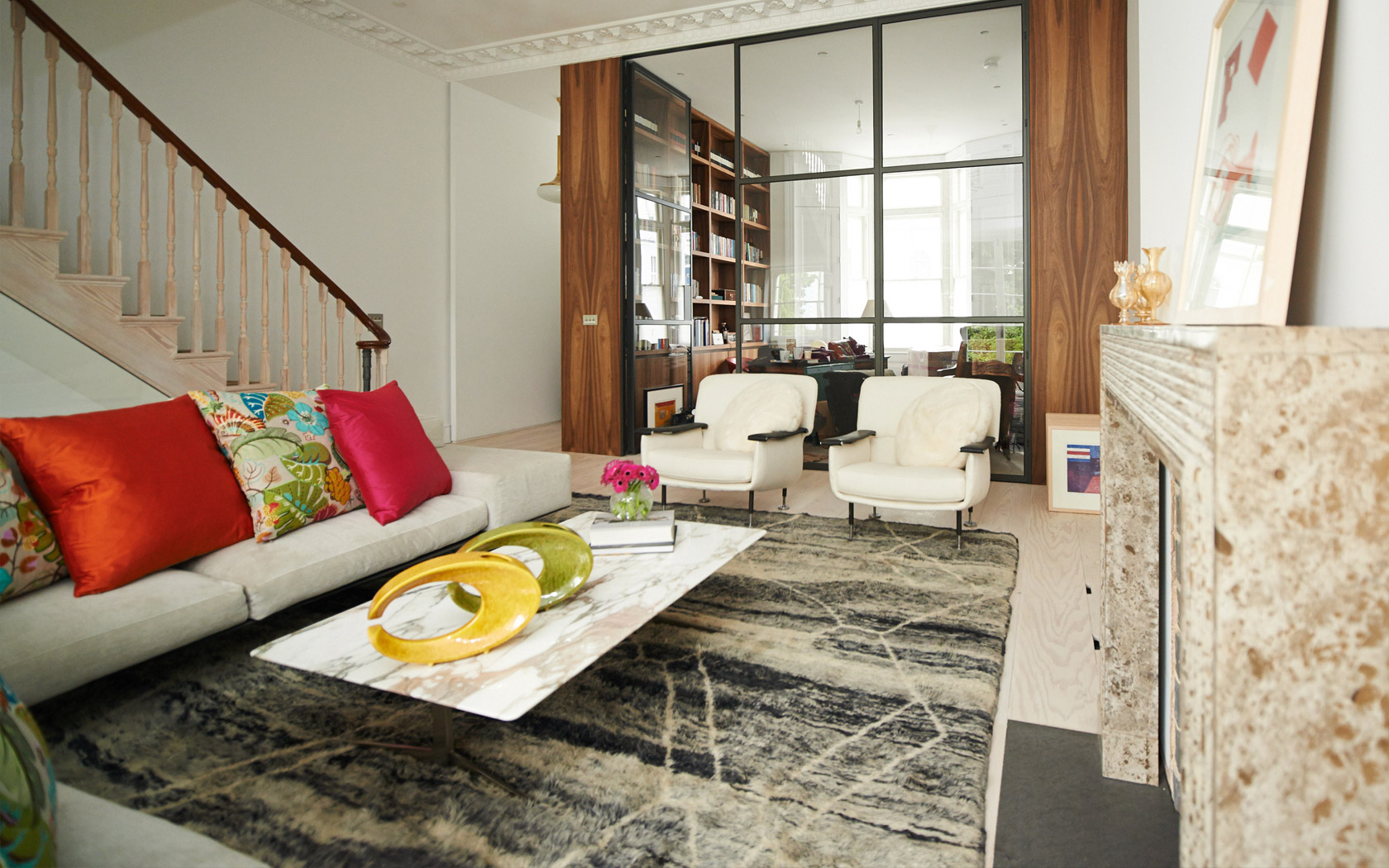 Modern geometric rugs are often influenced by the Art Deco Period of the early 20th Century as well as modernist art. However, inspiration can also be drawn from much further back in time. Geometric patterns can be traced back 5000 years to ancient Sumer, and also features heavily in ancient Egyptian, ancient Greek and Roman design. Motifs can featuring in anything from jewelry to pottery to architecture, but perhaps the most obvious is mosaics- after all like rugs they were designed for the floor. The designs of many contemporary geometric rugs are identifiable as historical patterns.
Here are some examples of the most famous of these historical designs and how they have been used in contemporary rugs. 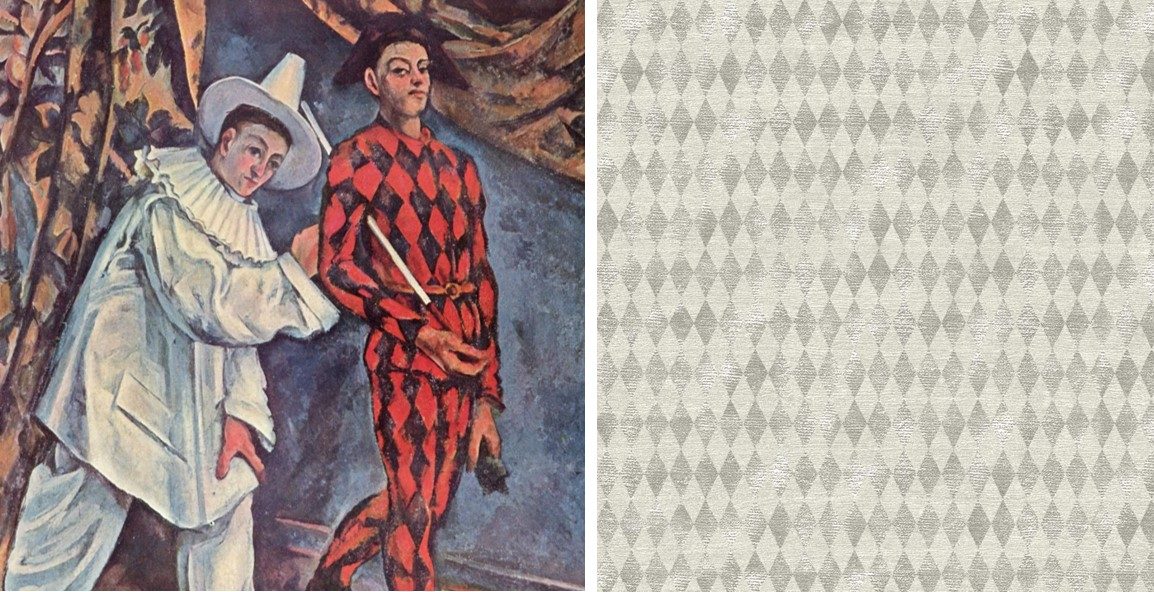 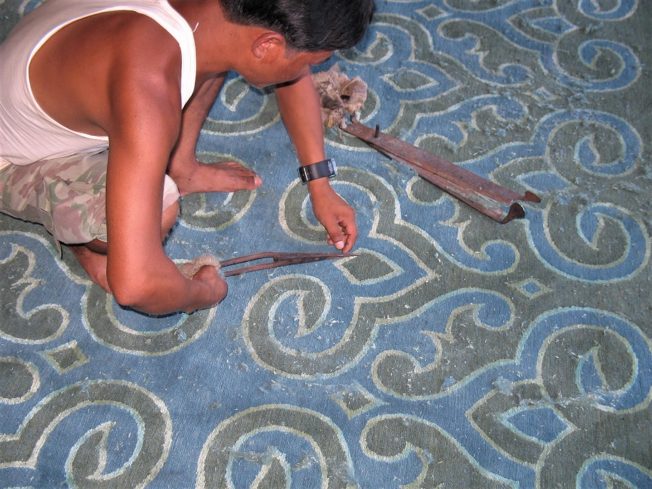 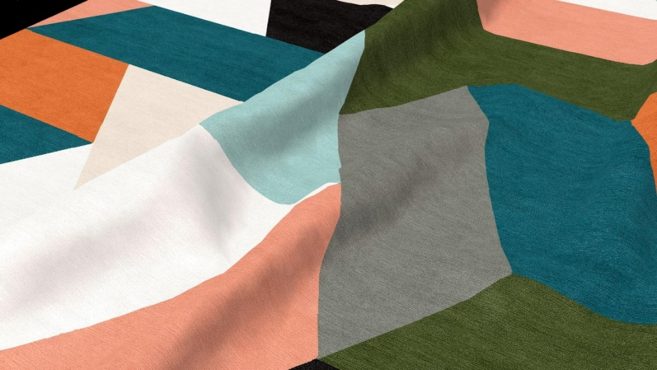 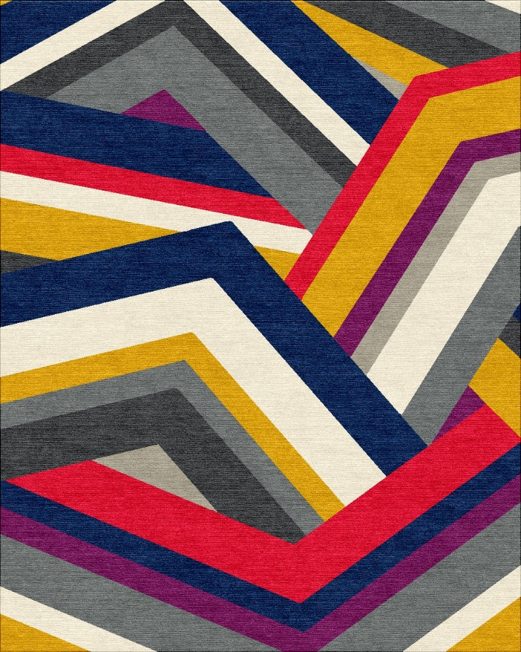 Our specialist team is ready to discuss your requirements with you.

Get notified about new products and inspirational blog ideas. 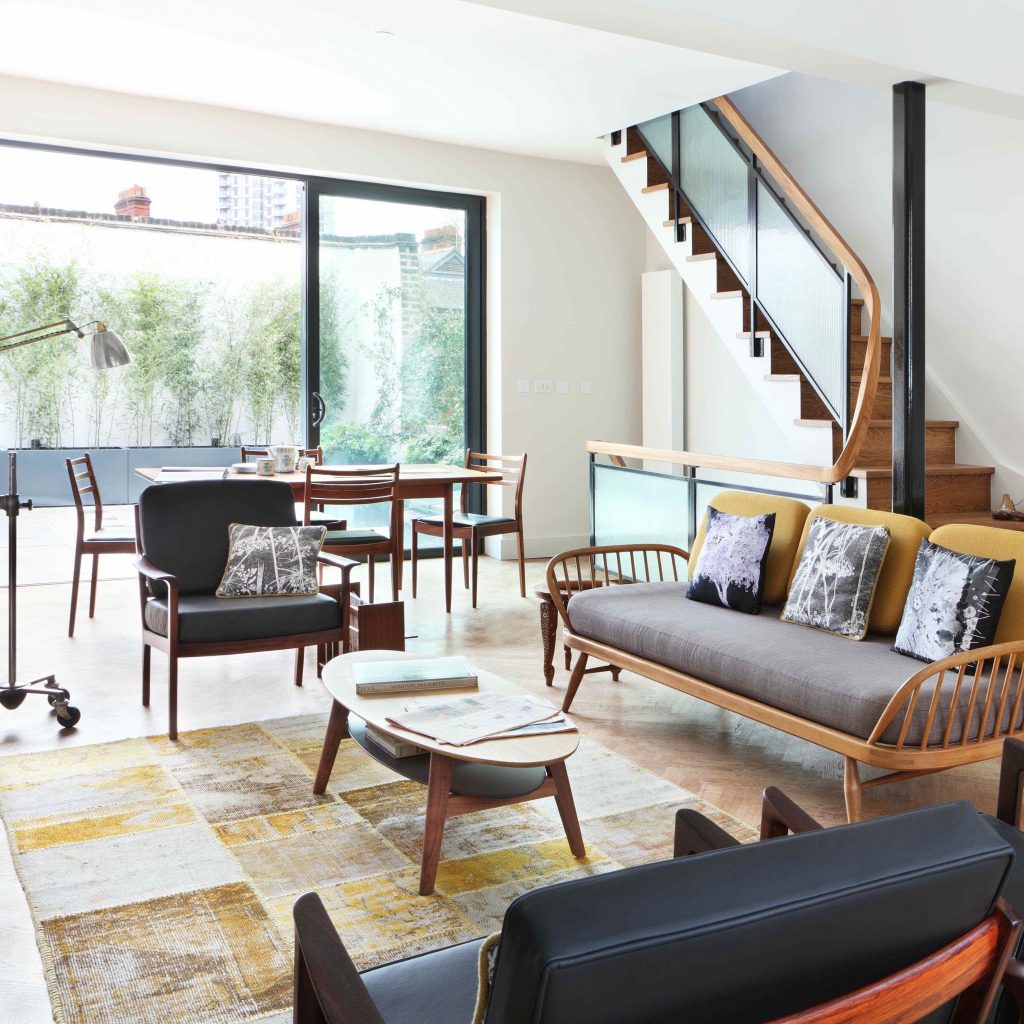 Do you live inside the M25?

If so you may be eligible for a free home trial-consultation of our luxury rugs helping you find the perfect fit for your space.